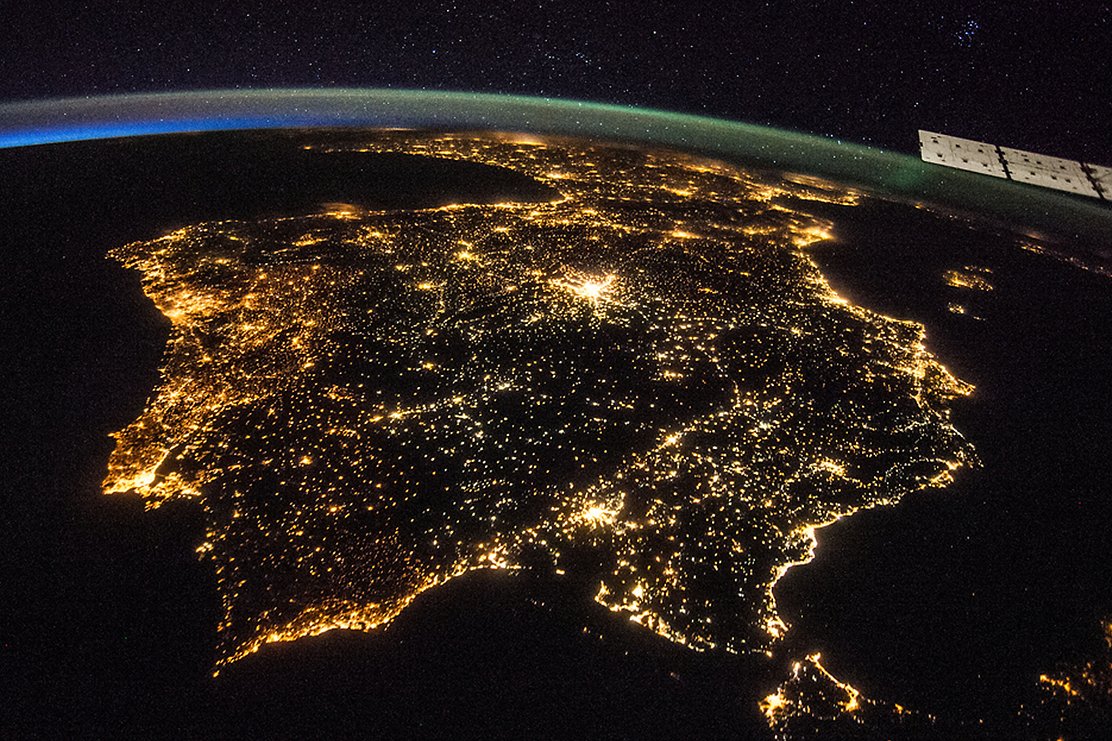 IBERGRID was created under the agreement of Scientific and Technological cooperation signed by Spain and Portugal in 2003, and the collaboration agreements signed in 2005 in terms of Grid Technologies and Communication Networks for R & D. In 2006 a joint Hispanic-Portuguese Commission was set up, whose mission is to coordinate the e-Infrastructures of the two countries (link to the document of the Hispano-Portuguese Summit 2006 in Badajoz).

The IBERGRID collaboration includes, in addition to these infrastructures, a series of meetings and conferences opened within the framework of the collaboration, which are held annually in an alternative manner in each of the two countries.

A bit of History

The origins of the Iberian grid can be traced back to 2002, when the CrossGrid project joined academic and research organizations from Portugal (LIP), Spain (IFCA, IFIC, UAB, USC) and other European countries to build a grid pilot infrastructure for interactive and parallel applications. Since then the sharing of computing resources in the Iberian region never stopped. The collaboration on CrossGrid paved the way for the common participation in other European projects such as Enabling Grids for e-Science (EGEE), Interactive European Grid (int.eu.grid) and e-Infrastructure Shared Between Europe and Latin America (EELA) that strengthened the Iberian collaboration.

A major step towards an official collaboration happened in 19 November 2005 at the XXI Portuguese-Spanish summit in Evora, where a memorandum of collaboration on grid and distributed computing was signed between the governments of both countries. A common plan towards a unified infrastructure was then drafted. The Iberian grid initiative (Ibergrid) was officially launched in 25 November 2006 at the XXII Portuguese-Spanish summit in Badajoz. The Ibergrid MoU aimed at a broad spectrum of activities that included: grid infrastructure, data communications, supercomputing and applications.

In May 2007 the first Ibergrid conference took place at Santiago de Compostela. The Ibergrid conference series has been aiming at sharing experience, fostering R&D activities, and leverage the construction of a common Iberian Grid Infrastructure. With the creation of national grid initiatives (NGIs) in Portugal and Spain the role of Ibergrid evolved into a federation of national grids, aimed at participation in the European Grid Initiative (EGI) that was then performing its first steps. With the transition to EGI in May 2010, the Iberian grid resource centers began to operate under the Ibergrid infrastructure umbrella.

The access to the IBERGRID infrastructure is performed via the corresponding national infrastructures, in Portugal contact the National Distributed Computing Infrastructure (INCD) and in Spain contact  the Spanish National Grid Initiative (ES-NGI).